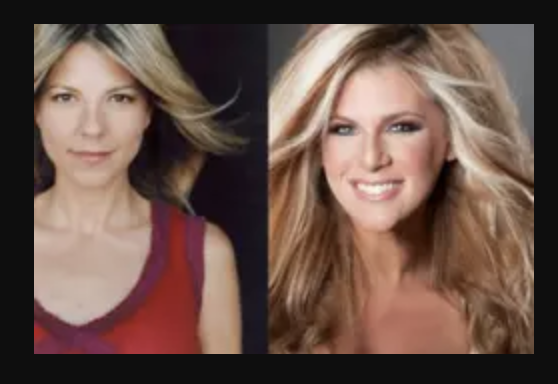 This show marks the first time the three have collaborated together on a new musical, though Green and Miller have each had a history co-writing with Wildhorn. Green and Wildhorn wrote Green’s 2019 EP What Love is All About, and Wildhorn and Miller wrote “I’m Not Done Yet,” the title track of the #1 charting EP by Sabrina Weckerlin (Argus-Excalibur). They have also written for Adrienne Warren (Tina Turner), Jackie Burns (Wicked), and Kerry Ellis (West End, Wicked).

Before playing Penny Pingleton in the Tony Award-winning musical Hairspray on Broadway and being featured in Wildhorn’s Dracula, Miller lived in Tokyo and toured and recorded in Japan with the Walt Disney Company. As a BMG recording artist and songwriter, Green has written songs for multi-platinum artists in Japan and worldwide (Anri, Harumi, KARA), and her music is featured in over 150 television shows and films throughout the world (30 Rock, Scandal, Hung, Real L Word).

Speaking about the upcoming production, Miller and Green stated, “Your Lie in April is a beautiful piece about the value of friendship, the power of hope, and the inspiration of self-empowerment!”

Of their team on the project, Green says, “I feel lucky to be surrounded by such tremendous talent – Tracy’s fresh voice and Frank’s classic melodies inspire me to delve deeper and push creative boundaries as a writer.” Miller added, “Frank’s always had great musical instincts, and putting Carly and me together has been a highlight of my professional life. We support and challenge each other, which makes the process engaging and fun, and contributes to a whole greater than any one of the single parts.”

The Your Lie in April musical is orchestrated and arranged by Jason Howland (Beautiful, Little Women), written by Riko Sakaguchi, directed by Ikko Ueda, and stars Erika Ikuta. The world premiere is set for July 2020 at Tokyo Tatemono Brillia Hall in Tokyo, Japan, and will run through the 2020 Olympics Opening Ceremony Weekend before making its way to the United States.